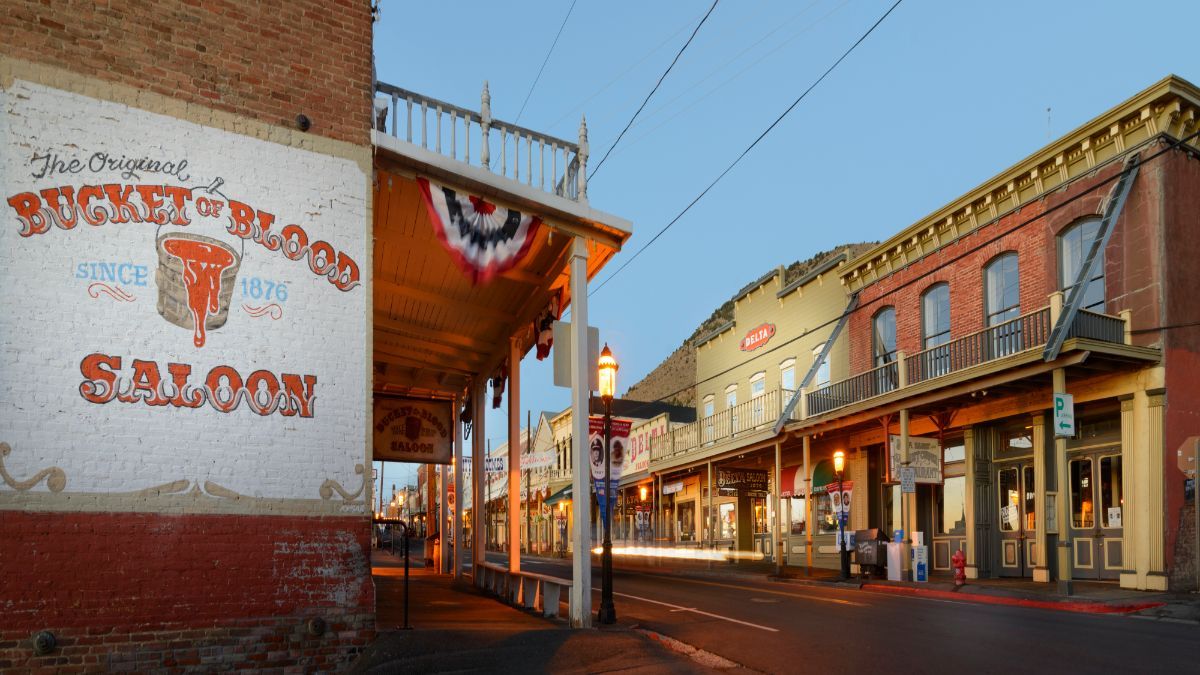 The history and stories of Virginia City are as unique, rich and colorful as the streets and buildings themselves. One must-see Virginia City to even remotely understand it. It’s a living, breathing example of America’s fortitude and desire to achieve.

At its peak, Virginia City was a thriving, vibrant metropolis of 25,000 residents. Located about 35 miles southeast of Reno, Nevada in the Virginia Range and in the shadow of Mount Davidson, its hills made millionaires. Silver and gold was buried deep beneath her streets and men and women traveled from around the world to live and work. Miners pulled millions of dollars from shafts and tunnels 3,000 feet beneath the thriving town. The spirit of those Comstock “originals” still inhabits the places where they once worked, lived, worshiped, educated and died.

Today, visitors to Virginia City can walk with these past residents. Pack your passion and imagination for this authentic step back in time.

The 19th-century mining bonanza that turned Virginia City into the most important industrial city between Denver and San Francisco, was the result of the Comstock Lode. A rich deposit of silver ore discovered by Henry Comstock, part-owner of the property on which it was discovered, in June 1859. Getting his nickname for only making pancakes for breakfast, Henry T. “Pancake” Comstock was referred to as one of the original finders of gold in Gold Canyon, just south of Virginia City. Comstock was said to have been lazy, employing American Indians on his claims, and was a fast-talker. Since he was on the scene of the original findings, his name stuck almost instantly.

Virginia City’s trusty wooden sidewalks welcome visitors who come to see this real-life bonanza and see for themselves the legends heard around the world. But it’s the folks that call Virginia City home that make this 1,200-resident town a must stop.