The Katherine Gianaclis Park for the Arts 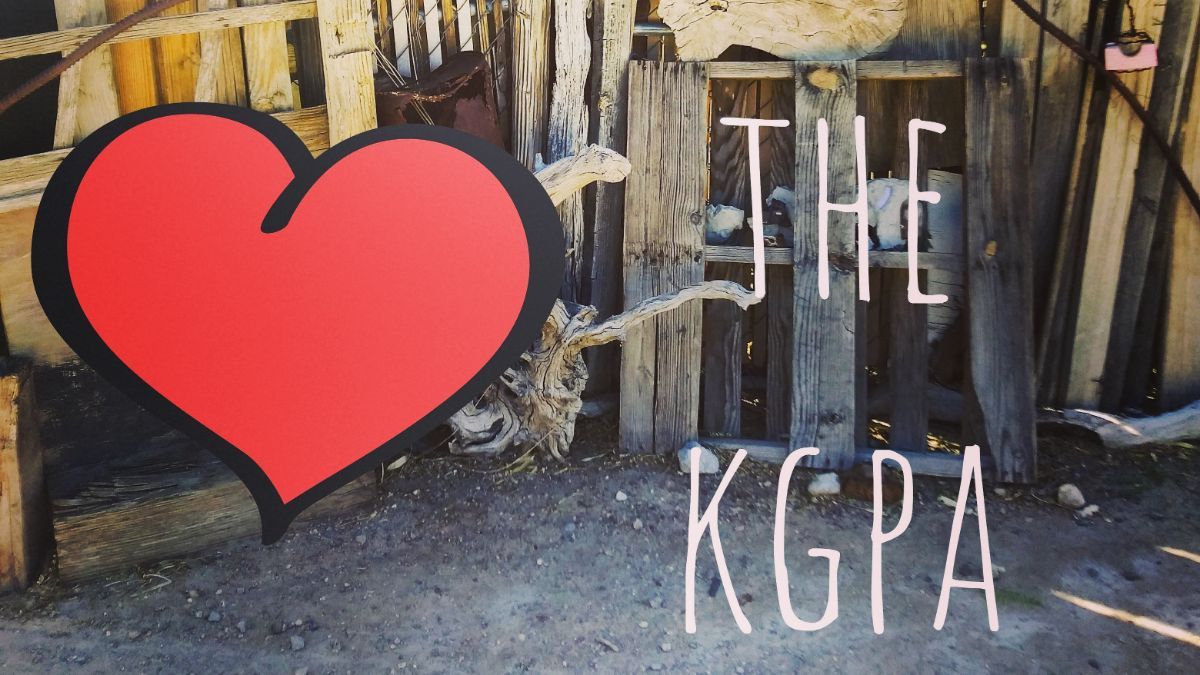 The kgpa (www.thekgpa.com) was credited by Citylife Magazine for having "helped kickstart" the artz movement in Las Vegas. This one-acre"long dirt lot" as another writer called it when founded in 2002, hosted "underground" shows at this the former home to classic Las Vegas muralist Katherine Gianaclis (1924-1999. www.katherinegianaclis.com.)
The front studio was built in 1940 and served East Las Vegas as "Bob's French Dips" until 1960 when Nicholas Gianaclis bought it and opened the Country Kitchen. It then became a Christian bookstore. Now this small monolith is a 1100 sq. ft. room all in black with recording window and patch (no equipment). A photo/film/music studio.

The house in back is brand new and has a high ceiling and two official sleeping spaces. The "new old house" after the original burned in 2017 is to be used for shooting or even as a film office. Kitchen, outdoor barbecue, firepit, bath, washer, parking for three semi-trucks, enclosed and safe compound outside of the Las Vegas Strip.

The compound has plenty of room, outdoor primitive theatre simply called "7" and an outdoor art/workspace for sets called The Dusty Jewel. Excellent level of privacy.