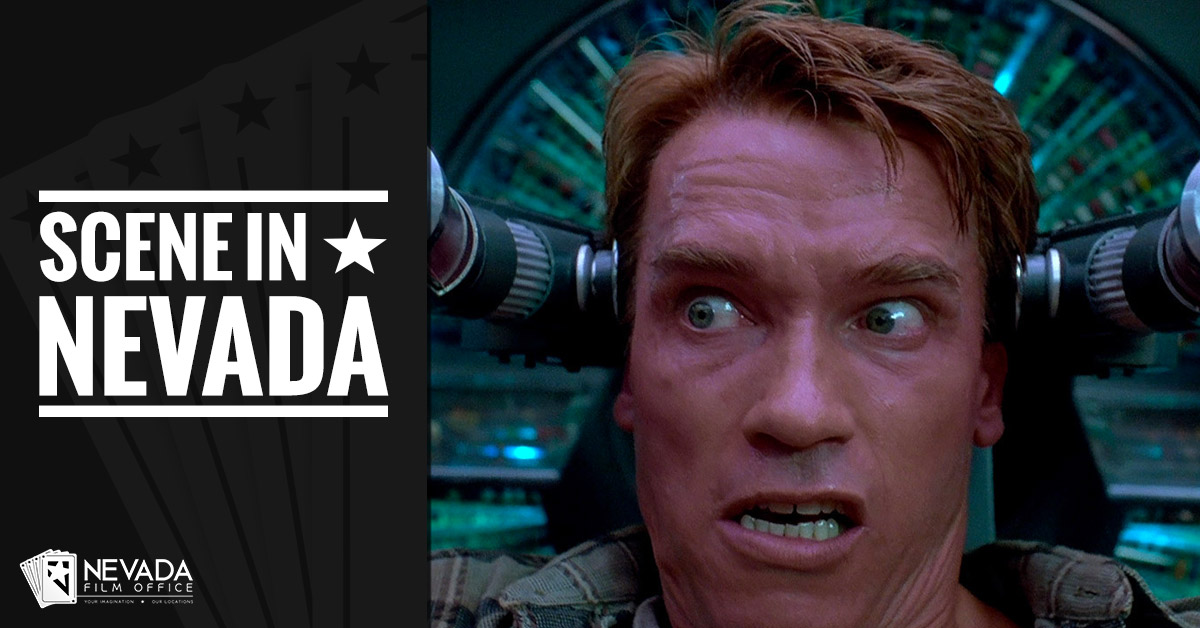 Starring Arnold Schwarzenegger, Total Recall was originally released in 1990, and a remake starring Colin Farrell was also released in 2012.

The original movie’s storyline was about a man named Douglas Quaid (Schwarzenegger) who, in the year 2084, decided to take a virtual “memory trip” to Mars as a Secret Agent after having troubling dreams about Mars. The company providing the virtual memory trip, Rekall, was supposed to implant a memory of this vacation but during the procedure, something went wrong. Quaid began to experience suppressed memories of actually being a Secret Agent and ultimately ends up on Mars.

Total Recall was one of the most expensive films made at the time of its release, but it was also one of the most successful, winning several awards. The film not only inspired a novel, but also a video game, TV series, comic series, and a remake. There was also supposed to be a sequel Total Recall 2, but it was never filmed and the script was adapted into Steven Spielberg’s Minority Report.

You can watch the movie trailer below:

Where Was Total Recall Filmed In Nevada?

If you are a fan of the original movie, check out this Behind the Scenes Making of Total Recall:

We’re just getting started with our Scene in Nevada series, but if you like it, check out our interactive Nevada Film Tourism Map where you can find more film locations from your favorite movies and more!

Disclaimer: The information contained in this article is deemed to be accurate and true to the best of our knowledge. All data and information provided on this site is for informational/entertainment purposes only. If there are any inaccuracies, you may submit corrections and sources by visiting our Contact page. Nevada Film Office makes no representations as to accuracy, completeness, currentness, suitability, or validity of any information on this site & will not be liable for any errors, omissions, or delays in this information or any losses, injuries, or damages arising from its display or use. All information is provided on an as-is basis. We do not sponsor or endorse anyone in our posts nor do we receive compensation of any kind in exchange for providing information about specific websites or resources unless otherwise noted, so please check for references, business licenses or credentials as you feel necessary.

This entry was posted in Nevada Productions. Bookmark the permalink.