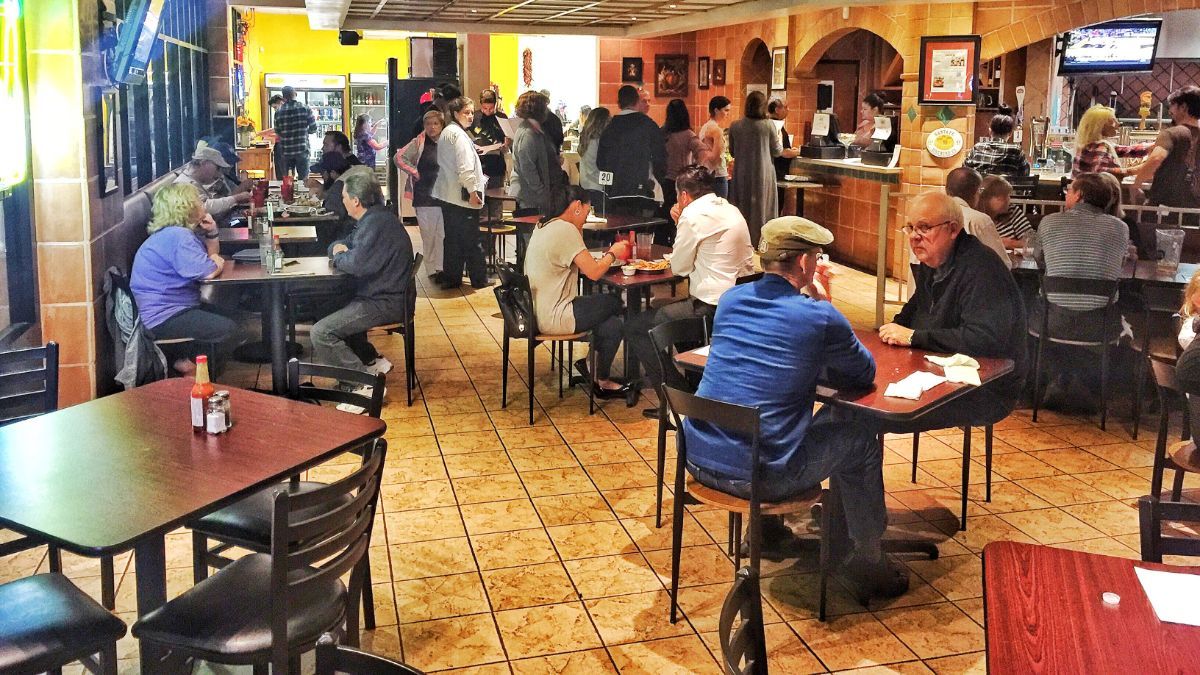 We have been awarded several awards for our food from the Review Journal's Top 10 Palate Pleasing Spots. Best of Vegas, SEVEN Magazine and the Las Vegas Weekly Best of's.

We are an all-day eatery that packs locals for casual New Mexican cuisine with signature red & green chile sauces. Film and crew friendly.

Several television shows & 2 movies have been shot at the restaurant. Some shots on the restaurant floor. Some in the kitchen. 1 in the catering and prep area and one scene in the dish washing area. Fully functional restaurant.